On this episode of Unlocking Us

Reese Witherspoon and Kerry Washington are true creatives and storytellers, working to make timely art that is honest and vulnerable and truth-telling. Here’s part two of my conversation on Little Fires Everywhere. This episode covers how Reese and Kerry worked with a team of other creatives to bring Celeste’s words to life. We talked about the challenges and responsibilities of creating authentic, living, breathing characters with complex internal thoughts. We talked about motherhood and how it connects us, changes us, and changes as it goes. And we talked about creating art that honors ordinary, complicated people from completely different backgrounds, while connecting us all together.

Listen to the episode 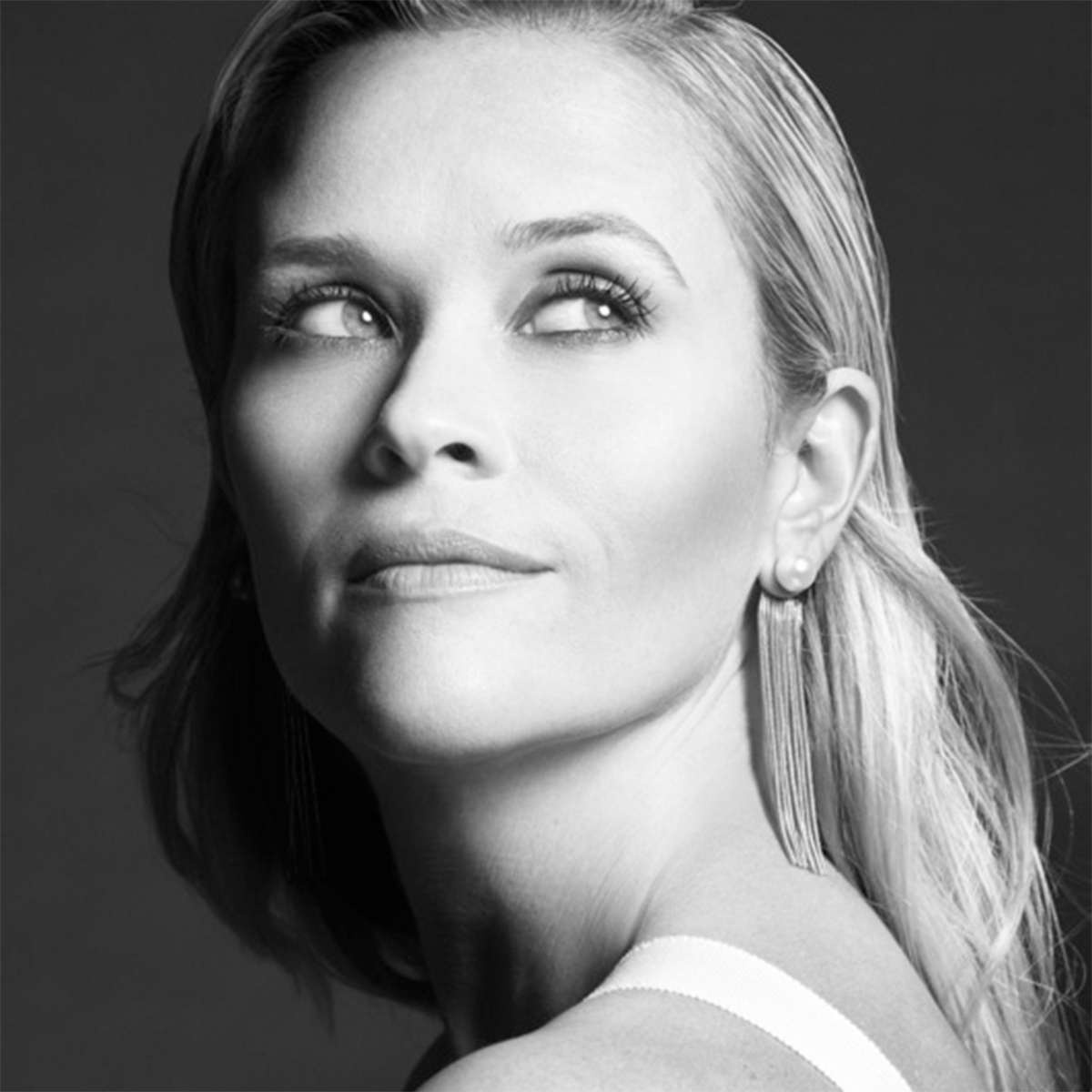 Reese Witherspoon is an actress, producer, and entrepreneur. The recipient of several accolades, including an Academy Award and a Primetime Emmy Award, Time magazine named her one of the 100 most influential people in the world in 2006 and 2015, and Forbes listed her among the World’s 100 Most Powerful Women in 2019. Witherspoon has made over 40 movies over the years including Election, Legally Blonde 1 and 2, Walk the Line, plus Gone Girl and Wild under her production company Hello Sunshine. Witherspoon ventured into television by producing and starring in the HBO drama series Big Little Lies, the Apple TV+ drama series The Morning Show, and the Hulu miniseries Little Fires Everywhere. For the first of these, she won a Primetime Emmy Award for Outstanding Limited Series. Witherspoon also owns a clothing company Draper James, and she is actively involved in children’s and women’s advocacy organizations. 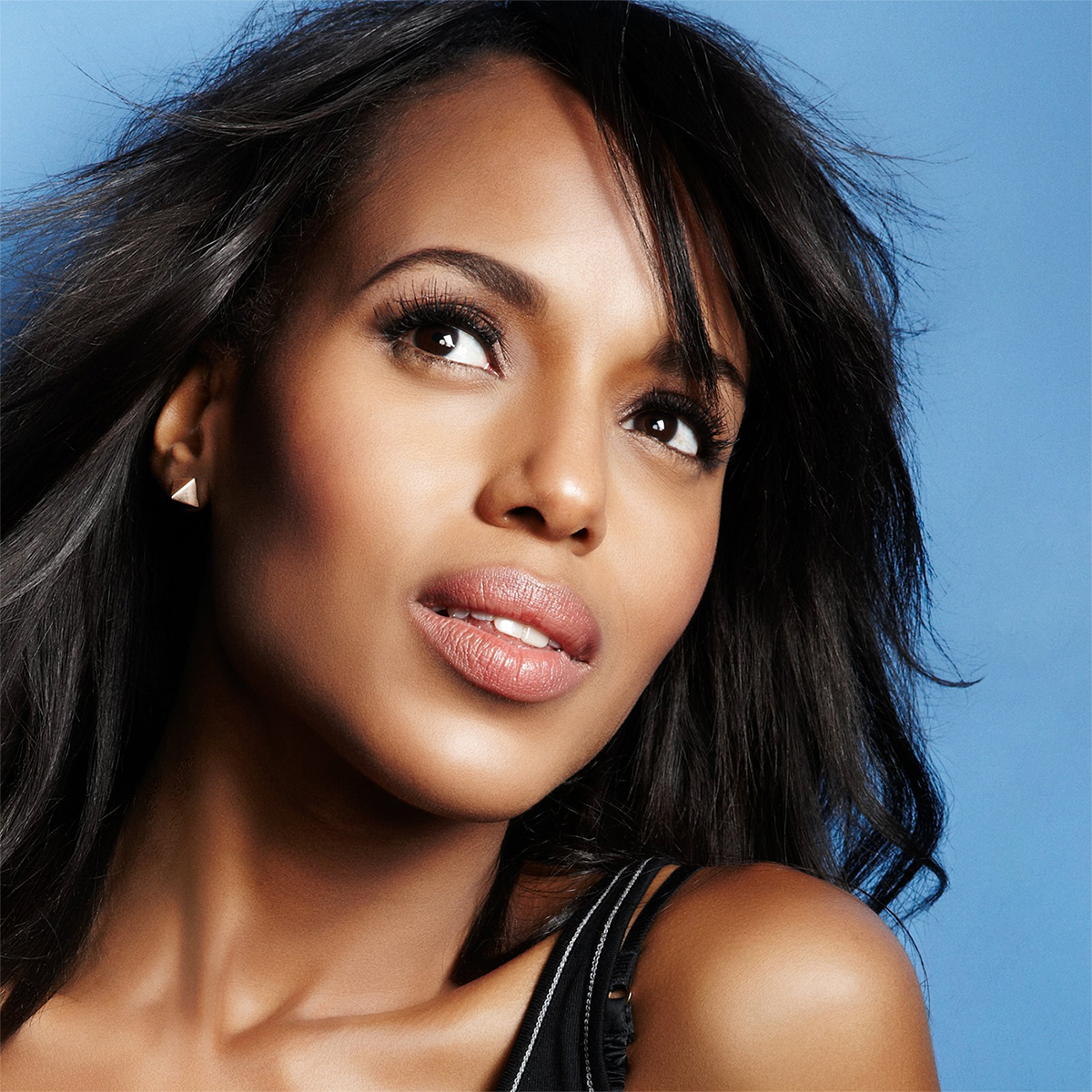 Kerry Washington is an Emmy, SAG, and Golden Globe nominated actor, director, producer, and activist. She is a versatile and fearless multi-hyphenate who continues to astound with the depth of her talent. A native of The Bronx, New York, Washington has received high acclaim for her work in film, television, and theater. Washington received widespread public recognition for her role as Olivia Pope on the hit ABC drama Scandal, breaking barriers by becoming the first African-American woman since 1974 to headline a network TV drama. In 2016, Washington launched her production company Simpson Street, which uses art, entertainment and technology to share narratives that amplify our common humanity while affirming the value of every individual’s journey. Washington and Simpson Street’s latest release is Little Fires Everywhere for Hulu. 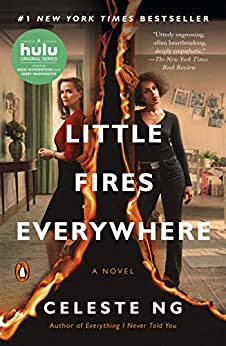 Transcripts are typically available five days after an episode drops.

You are welcome to share an excerpt from the episode transcript (up to 500 words but not more) in media articles (e.g., The New York Times, LA Times, The Guardian), in a non-commercial article or blog post (e.g., Medium), and/or on a personal social media account for non-commercial purposes, provided that you include proper attribution and link back to the podcast URL. For the sake of clarity, media outlets with advertising models are permitted to use excerpts from the transcript per the above.

No one is authorized to copy any portion of the podcast content or use Brené Brown’s name, image or likeness for any commercial purpose or use, including without limitation inclusion in any books, e-books, book summaries or synopses, or on a commercial website or social media site (e.g., Facebook, Twitter, Instagram, etc.) that offers or promotes your or another’s products or services. For the sake of clarity, media outlets are permitted to use photos of Brené Brown from her Media Kit page or license photos from Getty Images, etc.

More from Unlocking Us