On this episode of Unlocking Us

Join researcher and #1 New York Times best-selling author Brené Brown as she unpacks and explores the ideas, stories, experiences, books, films, and music that reflect the universal experiences of being human, from the bravest moments to the most brokenhearted.

Listen to the episode 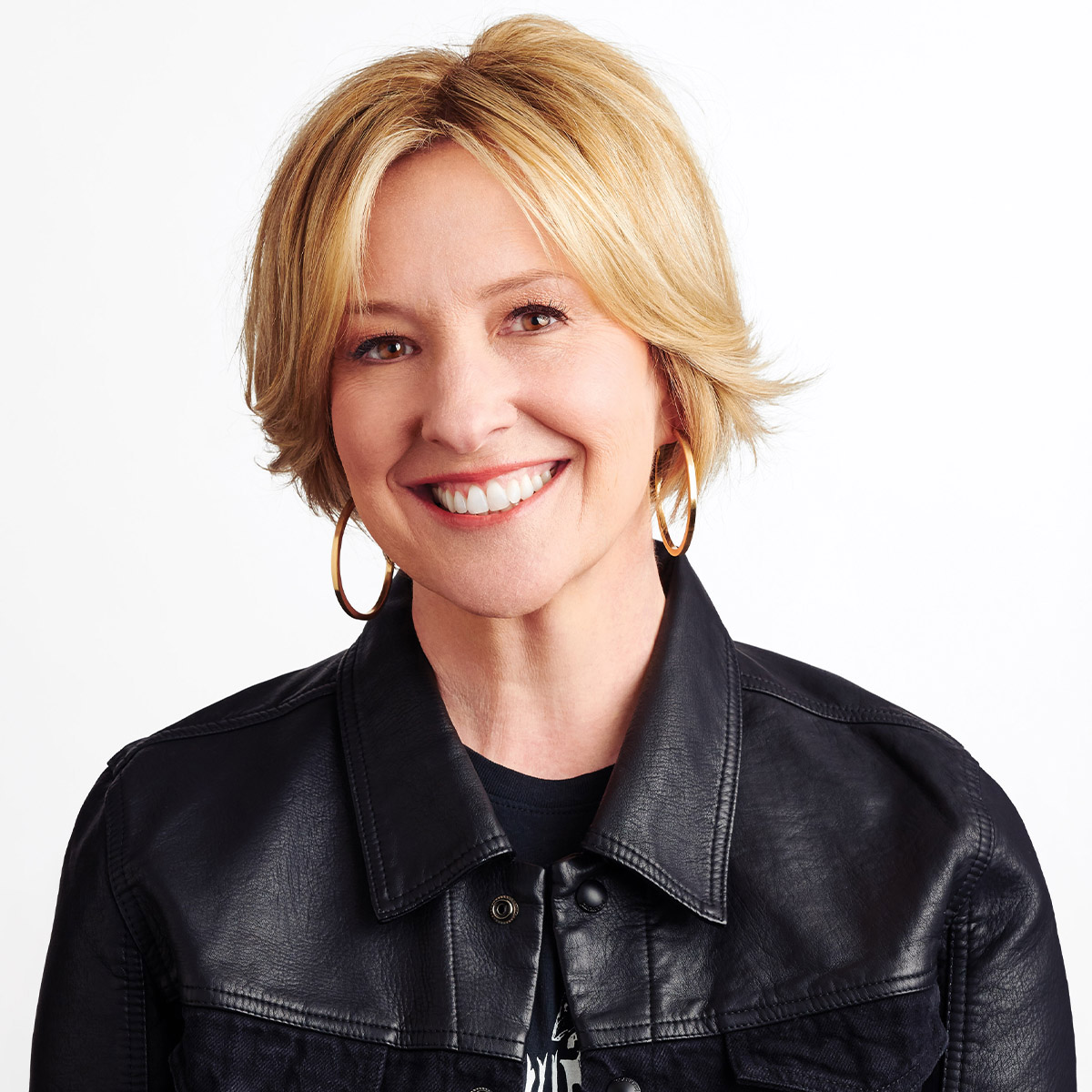 She has spent the past two decades studying courage, vulnerability, shame, and empathy; is the author of six #1 New York Times best sellers; and is the host of the weekly Spotify original podcasts Unlocking Us and Dare to Lead.

Brené’s books have been translated into more than 30 languages, and her titles include Atlas of the Heart, Dare to Lead, Braving the Wilderness, Rising Strong, Daring Greatly, and The Gifts of Imperfection. With Tarana Burke, she co-edited the best-selling anthology You Are Your Best Thing: Vulnerability, Shame Resilience, and the Black Experience.

Her TED talk on the Power of Vulnerability is one of the top five most-viewed TED talks in the world, with over 50 million views. She is also the first researcher to have a filmed lecture on Netflix. The Call to Courage special debuted on the streaming service in April 2019.

Brené lives in Houston, Texas, with her husband, Steve. They have two children, Ellen and Charlie.

Brené Brown: Hi everyone. I’m Brené Brown.  Welcome to the Unlocking Us podcast.

BB: Twelve years ago I bought a used microphone, I hooked it up to my laptop, and recorded a podcast on empathy and shame. It was very DIY from my kitchen table, but I fell in love with podcasting. It was intimate, raw, and most importantly it gave me a way to connect directly with you. Well, here it is a dozen years later, and I’m coming back, with Unlocking Us.

BB: I’ve given a lot of thought to how I want to spend this next decade, and one thing I know for sure is that I want to have more meaningful conversations. Conversations that help us unlock the deeply human part of who we are.

BB: Together we can explore ideas, stories, experiences, research, books, films, music. Anything that reflects the universal experiences of being human. From the bravest moments to the most brokenhearted.

BB: Some episodes of the new podcast will be conversations with the people who are teaching me, challenging me, confusing me, and maybe even ticking me off a little bit. Some days I’ll just talk directly to you about what I’m learning and how it’s changing the way I think and show up. We’ll also have a way for you to send me questions for Ask Me Anything episodes. And, at some point, I’m going to hit the road and do some live shows too.

BB: Episodes of Unlocking Us will drop every Wednesday. You can find me wherever you normally listen to your podcasts.

BB: Here’s the thing. I want to live, love, parent and lead with more courage and more heart. And that requires conversations that help us learn, grow, and challenge what we think we know about ourselves, about each other, and about this world. You can subscribe now, invite your friends, and I really cannot wait to have these conversations with you.

You are welcome to share an excerpt from the episode transcript (up to 500 words but not more) in media articles (e.g., The New York Times, LA Times, The Guardian), in a non-commercial article or blog post (e.g., Medium), and/or on a personal social media account for non-commercial purposes, provided that you include proper attribution and link back to the podcast URL. For the sake of clarity, media outlets with advertising models are permitted to use excerpts from the transcript per the above.

No one is authorized to copy any portion of the podcast content or use Brené Brown’s name, image or likeness for any commercial purpose or use, including without limitation inclusion in any books, e-books, book summaries or synopses, or on a commercial website or social media site (e.g., Facebook, Twitter, Instagram, etc.) that offers or promotes your or another’s products or services. For the sake of clarity, media outlets are permitted to use photos of Brené Brown from her Media Kit page or license photos from Getty Images, etc.

More from Unlocking Us